"My Jack Russell Terrier, Rascal recently got Kennel Cough. I think it was from a dog in the dog park. I do not believe in the Kennel Cough Vaccine as it is not very effective, and I do not want to subject to subject rascal to unnecessary vaccines. I first tried a cough suppressant which helped a bit then added Respiratory Support which did the trick. I now use Respiratory Support all the time because Rascal has a partially collapsed Trachea."
Cindy M.
Atlanta, GA 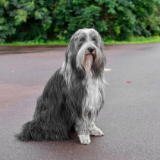 "Have a Beardie who has the worst immune system ever and has had Kennel Cough 3 times over the past few years. The vaccine does not work!! What I figured out is that by using Respiratory Support and Cold Support all the time he has not had any cold symptoms and when starts coughing even a bit I double the dose of both products and his cough goes away in days instead of weeks."
Natalie  T.
Boston, MA

Could My Dog Have Kennel Cough?

Respiratory problems such as Kennel Cough can be worrisome. The sound of your dog hacking is terrible and unable to catch their breath makes many of us feel helpless. The good news is that while Kennel Cough may sound serious, it can be treated easily. 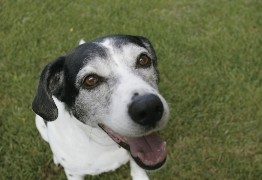 Obviously, the main symptom you should be looking for is the frequent, and loud coughing, but in some cases, it is accompanied by cold or allergy-like symptoms such as sneezing or a runny nose.  This is usually accompanied by low energy.
* Note-  Do not confuse the sound of Kennel Cough with a reverse sneeze. These are common in small dogs and certain breeds. This is caused by nasal drip and should be treated with a sinus product.


How Can Dogs Get Kennel Cough? 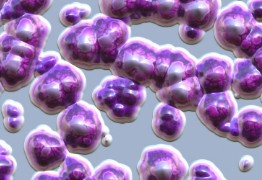 Kennel Cough is a Bacterial or Viral infection that produces inflammation in a dog's airways.  Dogs are exposed from contaminated surfaces, sneezing and coughing from other dogs. Dogs with compromised immune systems, Stress or in unsanitary conditions are at higher risk of contracting Kennel cough. 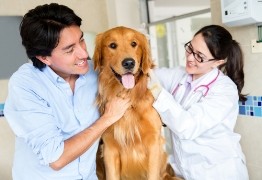 There are two main ways to prevent Kennel Cough. The first is to control your pet's environment.  Cold temperatures,  dust or cigarette smoke,  poorly ventilated conditions ( found in shelters or kennels-hence the name ) and stress are all environments that will contribute to developing kennel cough.
Of course, you must also work to keep your pet healthy so they can fight the bacteria. Just like us humans, a combination of a healthy diet, daily exercise, and proper supplementation can keep your dog's body healthy.  Prana Pets Respiratory Support is ideal to prevent and treat Kennel Cough, but more importantly, it will keep the respiratory tract healthy to fight off the bacteria.
If your dog has cold-like symptoms on top of coughing add Prana Pets Cold Support

Do you think your dog has Asthma?

Prana Pets formula temporarily relieves symptoms of asthma and poor respiratory functioning in cats and dogs.   We have 1000's of happy customers using the product to help their dogs and cats breathe better.   100% all natural and safe.

Administer drops directly into mouth, or dilute with water and administer via syringe directly into mouth. Drops may also be added to a small amount of wet food or water, as long as the entire dose is consumed consistently.
Use 3 – 5 times daily.
In acute cases, one dose every 15 minutes up to 6 doses may be administered for symptomatic relief. Repeat as needed for prevention. 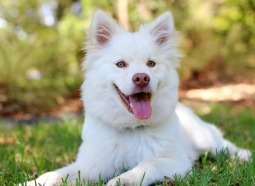 Respiratory System Support is a leading safe, non-addictive, natural medicine containing 100% homeopathic ingredients selected to temporarily relieve symptoms such as wheezing and shallow, labored breathing and coughing in dogs, and promote healthy lung function. Taken internally, the ingredients in Respiratory System Support effectively reduces respiratory problems by addressing symptoms and their causes at a cellular level, thereby contributing to harmony and health in the respiratory system.
As a dog parent, there is nothing more distressing than seeing your pet struggle to breathe through an acute coughing or wheezing episode. Everyday activities such as playing fetch outside may suddenly be too much for a dog. Other symptoms of poor respiratory functioning can range from loss of appetite or weight loss to shortness of breath, severely lessening your dog’s quality of life.