View cart Checkout
Thank You! Enter Code Sinu10 For $10 Off The Sinu
Sinu-Help For Cats

Products are automatically delivered on your schedule. No obligation, modify or cancel your subscription anytime.
Learn more...

The homeopathic formula to help relieve sneezing and symptoms of nasal and sinus congestion in cats.

The homeopathic formula to help relieve sneezing and symptoms of nasal and sinus congestion in cats.

What is the Sinu Help? 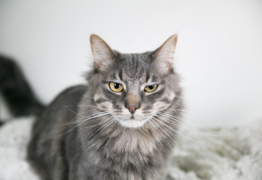 Sinu-Help is a 100% homeopathic formula that provides gentle and holistic relief of stubborn congestion in the nose and sinuses.  Sinu-Help also addresses symptoms like sneezing, runny nose and coughing.
Sinu-Help can be used as needed for immediate, effective relief or on a daily basis for ongoing support. Cats of all ages can benefit from Sinu-Help, and the ingredients are safe to administer alongside other medications and supplements.  Like all Prana Pets formulas, Sinu-Help relieves symptoms without side effects or dangerous health risks, even with long-term use. 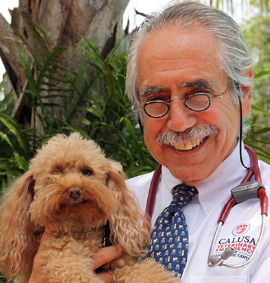 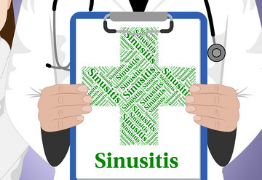 Sinusitis, or inflammation of the sinuses, is a common condition among dogs.  Symptoms can be acute and serious in cases of a sinus infection, or low grade and chronic when allergies are present.  When the sinuses are inflamed, the nose tends to become blocked because the sinuses cannot drain mucus properly.  Breathing becomes difficult, and sinus pressure and pain typically follow.  Cats suffering from sinus congestion and inflammation may also exhibit reduced appetite, runny nose and sneezing as well.
The underlying causes of sinus and nasal inflammation can range from infection to environmental allergies.  While antibiotics may sometimes be necessary in cases of infection, these medications do not address allergies and are generally not very effective in relieving symptoms.  Prescribed drugs often bring negative side effects, and may not always be appropriate for long-term, daily use.  For this reason, many cat owners seek out a safe, natural and effective alternative to synthetic decongestants and allergy medications. Great Stuff!
"My Princess has always suffered from allergies. Her sisters deal with it too, but not as bad as Princess. I decided to try Sinu-Help and I can truly say it's made her life so much better. She can breathe freely now and isn't sneezing throughout the day like before."
-Audrey T

Products are automatically delivered on your schedule. No obligation, modify or cancel your subscription anytime.
Learn more...